Google advertising ethics and practices have been under intense scrutiny as major players withdraw from the network. Here's what you can learn. 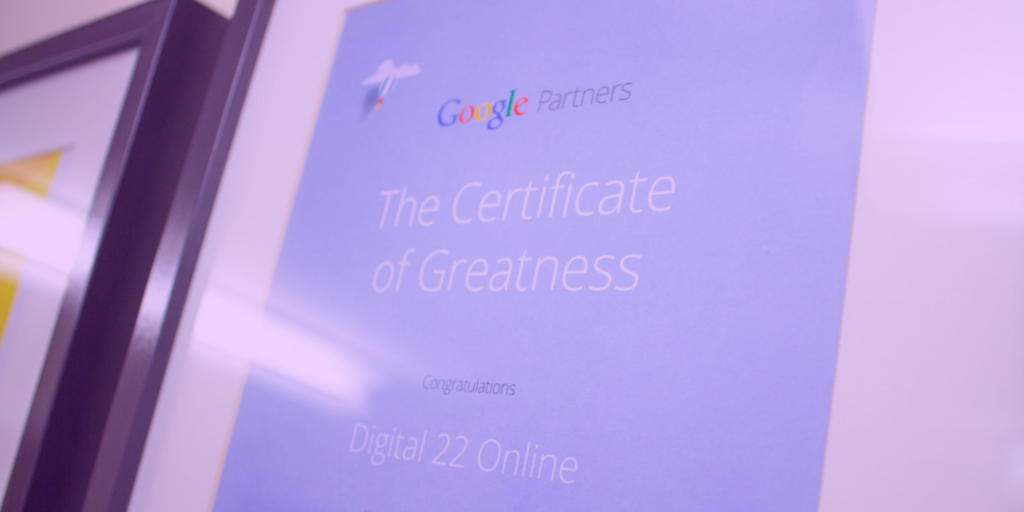 A slew of massive brands and the leading advertising agencies in the world are taking a stand against Google. Some of the biggest companies around - HSBC, McDonald's, L'Oreal, Audi and the BBC, to name just five - have withdrawn advertising spend away from Google.

Their ads will no longer appear on the various Google ad networks.

Many more are threatening to do so unless Google makes a better job of fixing the problem. Following the domino effect of brands pulling away from Google ads over the past week, many other big agencies, including WPP (the largest ad firm in the world), have said they are speaking to their clients to see if they too want to cease advertising on the platform.

Why Are Big Brands Pulling Away From Google Advertising?

These brands and their advertising agencies are concerned about the way Google allows paid ads to appear alongside inappropriate content.

For example, paid ads are appearing on YouTube channels which showcase content which can be politely described as 'unsavoury'. The Guardian reported that experts think extremists have made £250,000 from adverts for household names appearing alongside their content.

Ads will still appear alongside yet to be vetted content because advertisers are paying to appear in front of certain users - rather than on certain pieces of content or specific sites.

You could therefore argue Google can't help it if User X (who meets your buyer persona characteristics) chooses to watch the latest Alt-Right video on YouTube before it's tagged as such by Google and they stop your ad appearing there.

But, on the other hand, if Google is prepared to take considerable ad spend from companies, they should be prepared to properly vet where ads will be appearing and alongside what type of content. They're saying 'enough is enough' and Google needs to sort out this problem.

Which Brands And Agencies Have Moved Away From Advertising On Google?

What Has Google Said?

Ronan Harris, the Managing Director of Google UK, has released a short statement stating that the company "can and must do more". Speaking at Advertising Week Europe conference, he has also apologised and iterated that Google "must do more".

In his statement, he said that Google "heard from [their] advertisers and agencies loud and clear" and will be looking into more robust ways to stop advertiser's content appearing next to controversial content.

He also subtly points out that advertisers need to make best use of settings like topic exclusions and site category exclusions.

But Harris did announce that the tech giant will be making changes in the coming weeks to improve the ways in which brands can control where their ads will and won't appear.

Not surprising when you look at the size of the companies who have stopped using Google Display Network and YouTube ads.

And other Google executives will be facing a second round of interrogation from a UK government committee during the same week. Yvette Cooper, chair of the committee, accused Google of "profiting from hatred".

What Can You Learn From All This?

All this highlights the real importance of a few key things. Remember the when it comes to your paid advertising efforts:

Want To Improve Your Own Paid Advertising?

There's no denying that PPC works. We use it to drive consistent, qualified traffic to client sites and continually provide an impressive ROI. But getting to this stage isn't as simple as setting up an ad and hoping it makes an impact. You must measure performance effectively to get the most out of your ad. Here's how to track your PPC advert performance and make the most of your time in AdWords.

Google AdWords expanded text ads for paid spots yesterday. These expanded ads are mobile optimised, whilst offering around 50% more text to what was available previously.