The best, the popular and the most powerful: 4 great chatbot frameworks you need to know

Here are some of the best and most powerful chatbot frameworks currently available - perfect if you're looking to create your own bot. 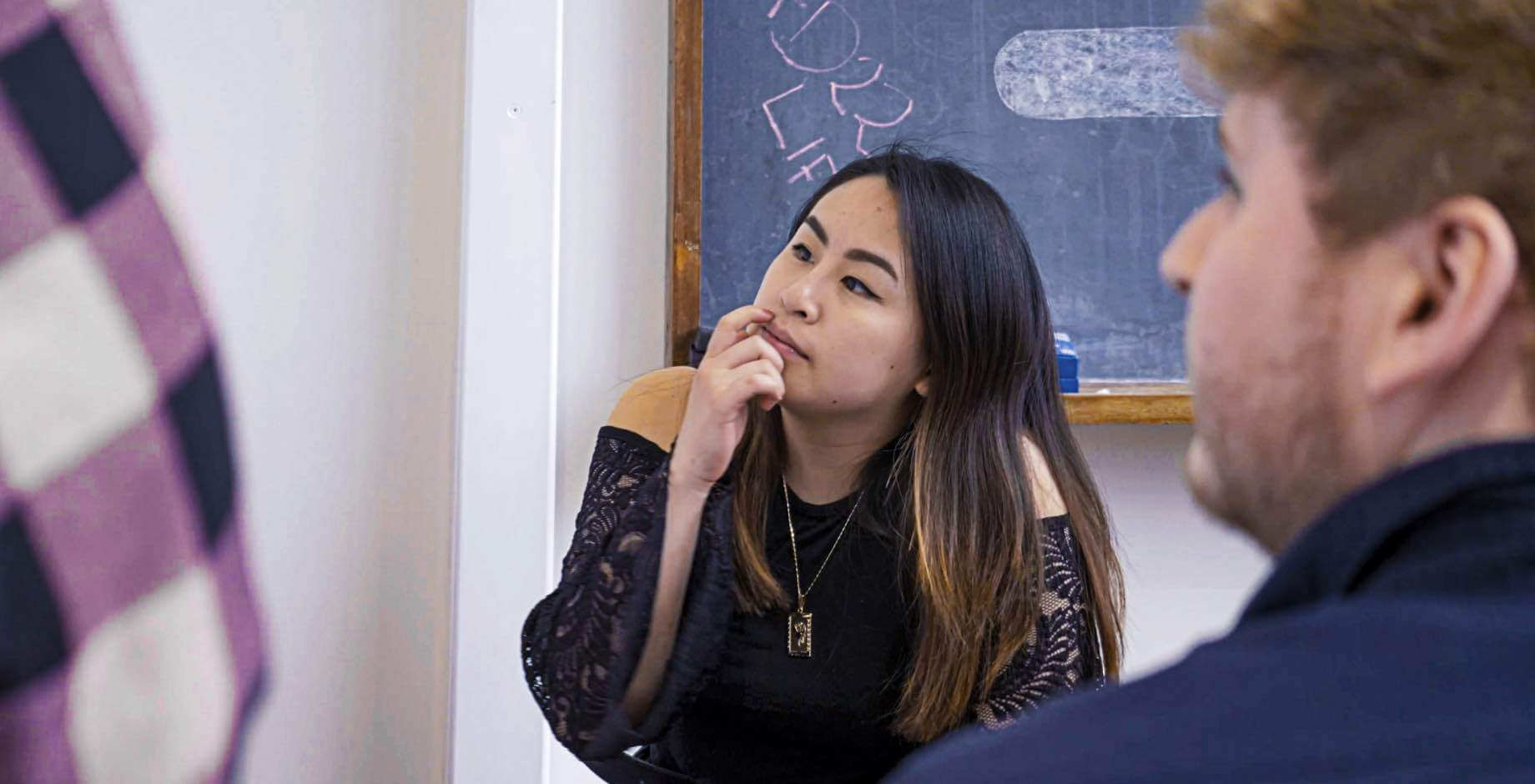 Deciding to build a chatbot is just the first step. Next, you’ll need to consider the different bot frameworks that are available and choose the one that’s right for you. There are quite a few to sort between and the industry is pretty new, so finding the important stuff on each can be a bit tricky.

We’ve run through all of the latest blogs, press releases and lengthy LinkedIn posts to find the biggest and best chatbot frameworks.

Top of many shortlists from those in the know is the Microsoft Bot Framework. It’s robust, customisable and offers developers serious power. The framework uses Microsoft Bot Builder to allow developers the freedom to plug-and-play with the builder’s pre-existing code blocks.

The bot uses a really clever component that’s called the Language Understanding Intelligent Service, or LUIS (brilliant, love that), which makes sure all of the bot’s responses are natural and conversational.

It’s already being used by Adobe to ease friction as customers search for error codes as they experiment with the software and Spanish football’s top division LaLiga is using it too. If you’ve been living under a rock and you’re not sure who Lionel Messi is, then you can ask the bot and it will respond with everything you could ever need to know about the 🐐 (G.O.A.T)

The natural language understanding component of Amazon Lex works out the intent of someone’s query, leading to highly engaging and effective conversations. There’s no higher praise than from our friends over at HubSpot.

CTO and Founder of HubSpot, Dharmesh Shah (who we pestered in a Boston bar until he had drinks with us - true story) is a big fan of Amazon Lex. His clever team have used the framework to create GrowthBot which gives marketers and salespeople access to the data they need quickly via a conversational interface.

Any excuse to use this photo

If you’re like us and you love a good interface, then Botpress is the framework for you. Pack it up, blog over - we’re done. It’s created “by developers, for developers” but the interface makes bot-building simple and loads of fun for anyone with a passing interest in conversational marketing.

It’s a bit different from other frameworks in that you download Botpress to your computer, so everything is done there rather than on the cloud. This isn’t really a negative in any way. You just build your bot locally and deploy it wherever you’d like.

Like the others, the framework uses natural language understanding components that make sure every message is responded to in the right way. Once everything’s up and running, the analytics tool gives you the data you need to make the bot more and more intelligent.

Who doesn’t love a good interface?

Last, but by no means least, is Dialogflow - Google’s contribution to the growing number of chatbot frameworks. You might have encountered this one in the past under its previous guise of API.AI. After a rebrand and quick coat of paint in 2017, Dialogflow is now ready to help you create the perfect bot.

Dialogflow is powered by Google’s machine learning, allowing you to build both voice and text-based conversations for users. Like the others on this list, Dialogflow will listen closely to each user, determine their needs and respond in the most effective way.

It’s used by some pretty big names like ticketmaster, Giorgio Armani and most importantly of all - Domino’s Pizza. Hungry users can place orders through the bot which is clever enough to deal with your really weird request for pineapple, tuna, gherkins and extra olives pizza.

Tuna and pineapple? Get a hold of yourself, Karen.

These are just four of the biggest and best chatbot frameworks currently available. There’s no real winner to declare here, I’m afraid. All of them are intuitive, customisable and more than capable. Most frameworks offer free trials so it’s absolutely worth having a play around to see which feels right for you. If you’re diving deep into the world of conversational marketing, then make sure to take our eBook with you.

HubSpot has all the tools and features you need to be able to successfully launch a conversational marketing strategy. HubSpot Conversations is a universal inbox that you can utilise to generate leads and ensure every single visitor has the best possible experience.

To get to grips with HubSpot conversations, make sure to download our free eBook today. It’s packed with useful tips, actionable advice and everything you need to get started right this second.

The eBook is completely free too which is absolute madness on our part. Get your copy now by clicking on the handy button below.

6 reasons your business needs a chatbot

Basically, a chatbot is a programme that’s been designed to mimic and have conversations with real people. This can sound a little bit HAL 9000, Skynet or Ultron depending on your preferred AI baddie, but the reality is far less sinister.

Although a robot managing your entire social media presence, sales efforts and marketing seems scary, chatbots aren’t there to replace you. They’re there to enhance your business.