How Influential Are YouTube Stars? More Than Traditional Celebrities According To This Study

The stats behind the answer to 'How influential are YouTube stars?' are here.

Popular vloggers and YouTube stars have been shown to be more influential on young millennials and "The YouTube Generation", than traditional A-List celebrities, according to a study by Ipsos Connect.

Having worked with young millennials inside the classroom, I was amazed to see the devotion that many had when it came to their favourite vloggers. There's now overwhelming evidence to truly answer the question, "How influential are YouTube stars?"

I first noticed just how powerful they were when I was leading a free-reign, creative writing project at my old Sixth Form. I expected the students to pitch ideas similar to what my peers and I would have done at their age; short stories, poems and comedy sketches.

Instead, an impressive number in the class wanted to emulate their favourite YouTube stars.

At first, I was surprised and confused; I'd heard a bit about them, but they were too abstract and something (I thought) was limited to make-up tutorials and clothes reviews. The students were researching and aping the style of vloggers who covered everything from politics and women's rights to weightlifting and gaming.

Most striking was the respect they showed to the vloggers they liked, when it came to how they spoke about them. I didn't get it. The editing style was choppy and fast paced, the lighting inconsistent and the accents too mid-Atlantic. "But he has millions of subscribers and he always replies to comments," said one, when another rushed to add, "And he follows you back on Twitter!"

You could really get a sense that they felt included in the phenomenon and were maybe hoping, or dreaming, that, one day, it could be they who have millions of monthly views and a whole legion of subscribers.

This feeling, that was witnessed in microcosm at a Sixth Form in North West England, has been echoed by more widescale studies in the U.S., undertaken by Ipsos Connect on behalf of Google.

When it comes to shaping the cultural zeitgeist, 70% of YouTube subscribers say that YouTube creators change and shape culture and, according to the study, millennials think YouTube stars are trendsetters.

And the kicker for marketers and businesses is that 60% of subscribers follow advice on what to buy from their favourite TV or movie celebrity. This offers massive potential for improving how leads are taken through the buyer's journey.

The obvious potential for businesses is that, clearly, people who are willing to subscribe to a YouTube star's channel are a big fan and therefore more open to being influenced by them.

But when you consider the fact that YouTube is now the second biggest search engine in terms of number of searches, behind only Google, there's a massive amount of potential customers ready to be engaged and influenced by their platform's leading stars. 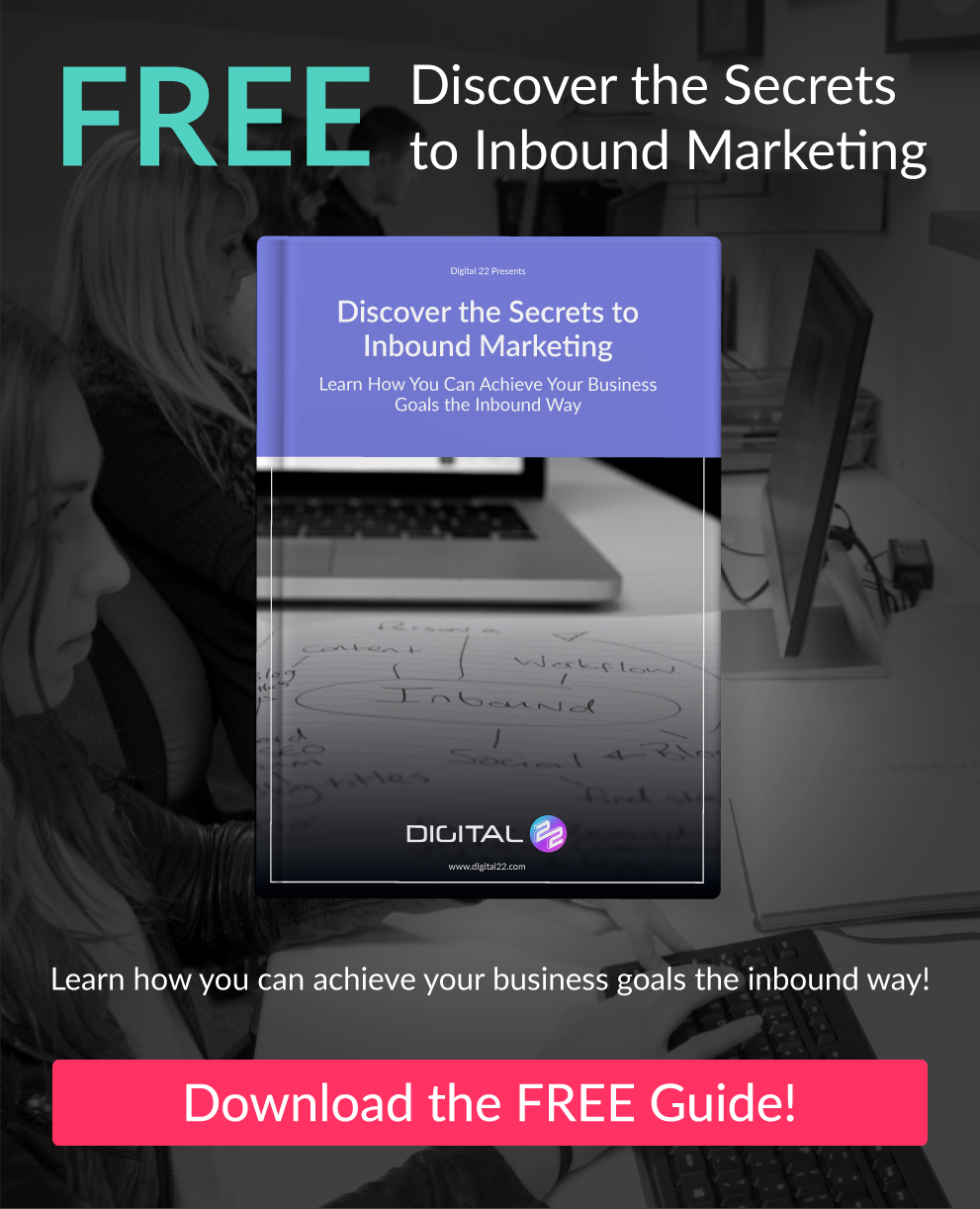 5 Things To Know Before Creating an Inbound Marketing Campaign

When it comes to creating and running a marketing campaign, just jumping in and doing it isn't...

What to expect during a typical HubSpot agency onboarding process

And the winner is… HubSpot.  You’ve decided that inbound marketing is for you and HubSpot is the...